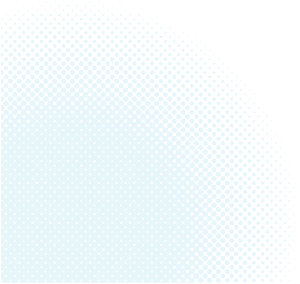 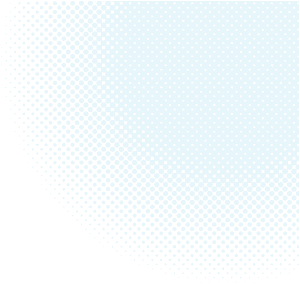 Major improvements including a redeveloped kiosk, regeneration of the bathing pools facilities and a mixed use performance space are being proposed for La Vallette in St Peter Port, as part of the States of Guernsey’s Seafront Enhancement Area Programme.

Another part of Vive La Vallette’s proposal would see enhancements to the natural beauty and biodiversity for the area.
The group, involves several Islanders who are well-known locally for their community work including Dave Warr, former Vice-Chair of the Guernsey Community Foundation, former Guernsey football manager Steve Sharman, and David De La Mare of DLM Architects.

‘We are really excited about the potential for La Vallette and our ideas for the area will take in the arts, the natural environment and physical and mental health and wellbeing. This will be something not for an exclusive group, it’s for the whole community.’
-Dave Warr, Vive La Vallette

The group is now being given a 4 month exclusivity period to further develop and confirm their proposal, a process which will include further engagement with the public. The commercial terms are to be agreed and will be the subject of negotiation during the exclusivity period. In the meantime, every effort will be made to ensure that kiosk facilities are available this year.

The two sites at La Vallette are the first of the 6 along the seafront to reach this key stage, but further announcements for the other sites are expected in the coming months.

‘We’ve had some really good suggestions for the two sites at La Vallette, as we have for the other four locations included in this project. We’re really grateful to everyone who has contributed and we’re really excited by the Vive La Vallette proposals which can now be developed further. The Steering Group is confident that the Vive La Vallette proposal is in line with the majority views of the public for how the area should be enhanced. It’s a great chance to make a lot more of a beautiful part of St Peter Port that is full of potential.’